Miles Kampf-Lassin is the web editor of In These Times. 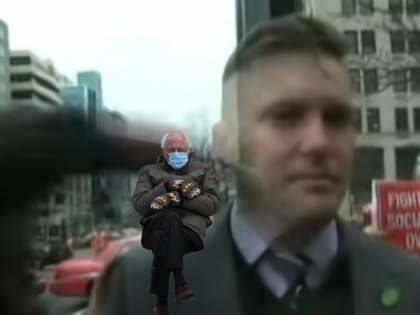 A Tale of Two Inauguration Memes

After Trump’s 2017 inauguration, the meme saturating our political discourse was neo-Nazi Richard Spencer getting punched in the head. Today, it’s Bernie Sanders in mittens, dutifully but joylessly sitting through Biden’s inauguration. It’s a marker of our new political context: white nationalists thankfully don’t occupy the White House anymore, but nobody should cheer the neoliberal status quo. 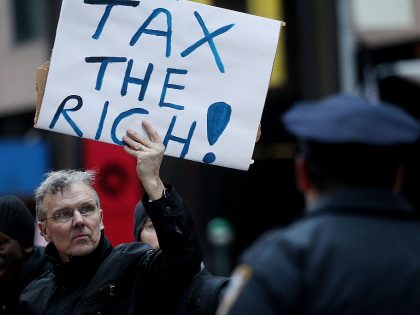 Abraham Lincoln Taxed the Rich. This Election Day, Illinois Can, Too.

A tiny handful of rich people make life worse for the vast majority of us, and most of the time it feels like we can’t do much about it. But Illinois voters could change that on Election Day: the state can follow the example of Abraham Lincoln and finally establish a progressive state income tax. 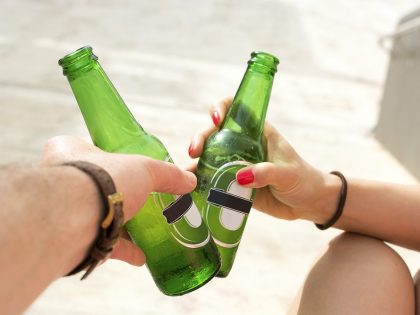 Let Us Drink in Public 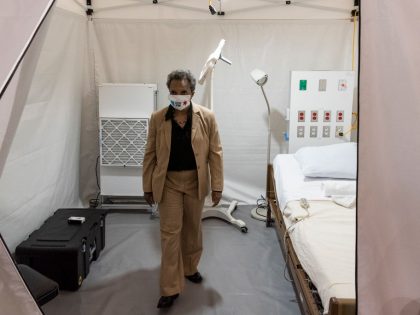 Chicago’s Lori Lightfoot has worked hard to portray herself as a “progressive” mayor. But her coronavirus response has largely shielded the city’s corporate elite — while rejecting policies pushed by democratic socialists on the city council that would benefit working-class residents. 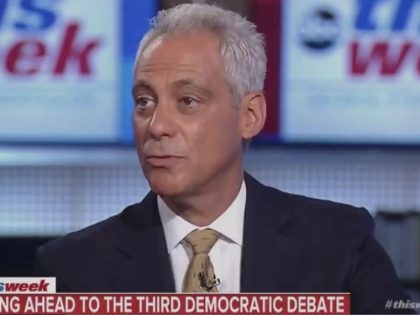 No Hugs for Rahm 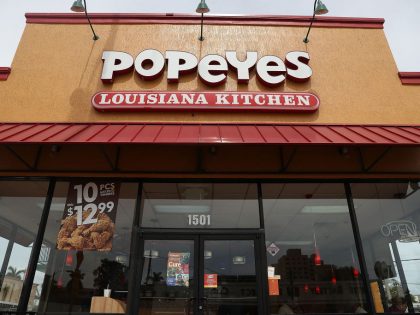 A Popeyes Chicken Sandwich Under Socialism

Popeyes’ new chicken sandwich is great. The fast food industry’s labor practices are not. Under democratic socialism, the entire working class would benefit from the spoils of such culinary delights. 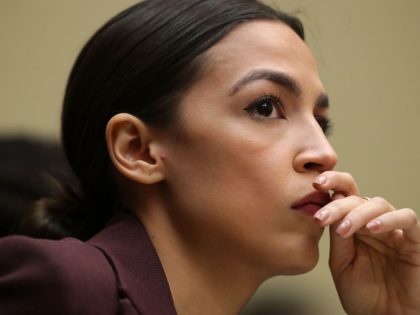 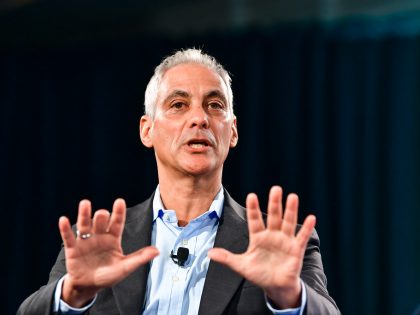 Nobody Should Listen to Anything Rahm Emanuel Says

Rahm Emanuel is no longer Chicago’s mayor. Now he’s a pundit. His approach to governance has been an abject failure — nobody should listen to anything he has to say, about politics or anything else. 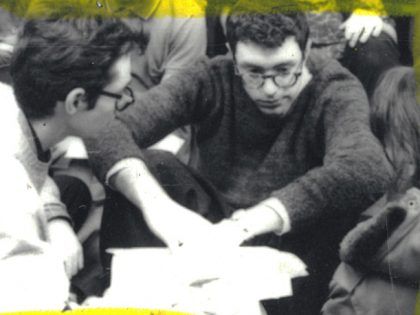 Chicago is the city where Bernie Sanders first organized as a socialist, struggled for civil rights, and “began to understand the futility of liberalism.” 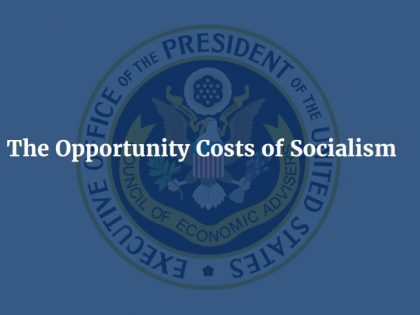 Trump Is Running Scared of Socialism 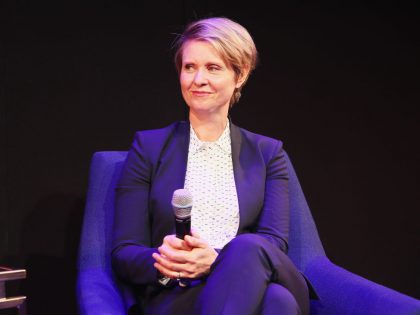 That Cynthia Nixon is proclaiming herself a socialist shows the ascendance and popularity of left politics, in New York and across the country. 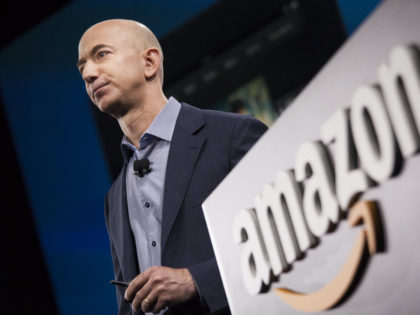 The Amazon sweepstakes is about cities valuing tech profiteers more than their residents. 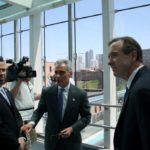 Chicago Public Schools CEO Forrest Claypool has spent his career putting free-market ideology over the needs of the public.