Stella Rooney is an activist fighting against precarious work and the chair of Unite young members in Scotland. 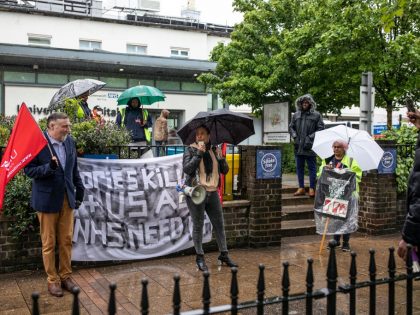 We Need Unionized Jobs, Not Crumbs of Charity

Amazon’s CEO, Jeff Bezos, has donated $100 million to food banks during the current crisis, but he won’t even pay his own workers sick pay. Instead of charity, we need rights we can rely on — and as Unite leader Len McCluskey argues, the best way to win them is to organize with our coworkers.