Matthew Stewart is an architect and writer based in London, where he teaches architecture at the University of Westminster. He writes about the relationship between architecture, technology, and modernity. 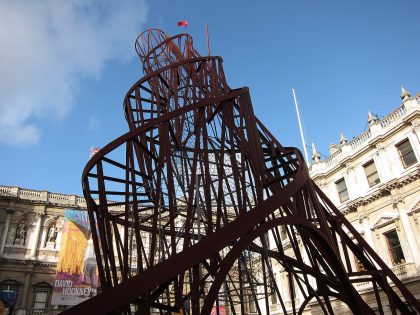 In the 1920s, Soviet artists and architects were inspired by grand visions of a new society. But years of civil war tumult had left the country’s productive capacity in ruins. So they made do with little — and a new aesthetic was born.