Joseph Matthews is a former criminal defense lawyer, public defender, and teacher at the law school at the University of California Berkeley. He is the author of Everyone Has Their Reasons, Shades of Resistance, and other works of fiction. 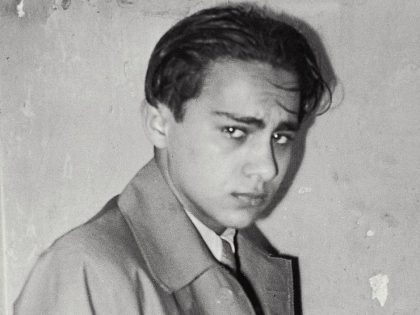 The Boy Who Shot a Nazi

Eighty-three years ago today, the Nazis unleashed a vicious pogrom known as Kristallnacht, using as their pretext the assassination of a Nazi official in France. The assassin: a 17-year-old German-Polish Jewish boy named Herschel Grynszpan.