John Hopkins works at DSF4 in San Leandro, California. He is a member of Workers' Collective. 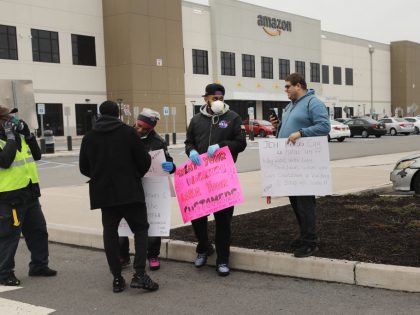 Amazon CEO Jeff Bezos encouraged his white-collar workers to cancel meetings for Juneteenth and “reflect and support each other.” An Amazon warehouse worker fired after organizing for workplace protections thinks that’s “a bunch of bullshit.” 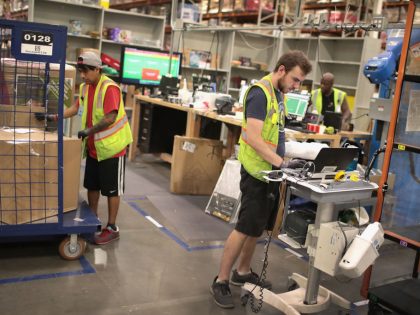 Amazon Is No Ally in the Fight for Racial Justice

During yesterday’s protests against the police murder of George Floyd, Amazon declared that it “stand[s] in solidarity with the Black community — our employees, customers, and partners — in the fight against systemic racism and injustice.” But the company is no racial justice ally — not least because it has resolutely attempted to smash its workers’ organizing efforts.