Branko Marcetic is a Jacobin staff writer and the author of Yesterday's Man: The Case Against Joe Biden. He lives in Toronto, Canada. 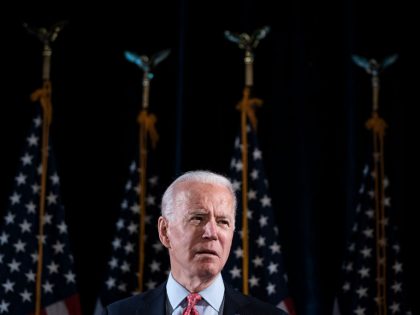 Joe Biden’s most consistent pledge since launching his campaign in 2019 has been to “heal the soul of the nation” after four years of Donald Trump. Yet on immigration, he’s already signaling alarming continuity with the most outwardly racist part of Trump’s agenda. 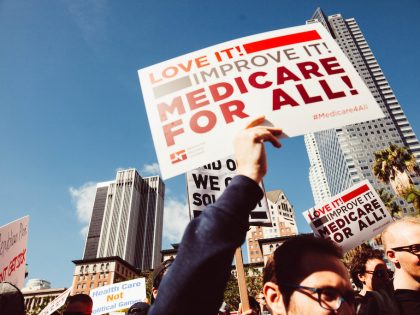 No, Medicare for All Didn’t Sink Democrats in 2020

Medicare for All backers won in safe Democratic districts and Trump country alike this year, while its opponents lost in both. Yet centrists are now leading a campaign to blame M4A for the party’s devastating down-ballot losses this year. They’re wrong. 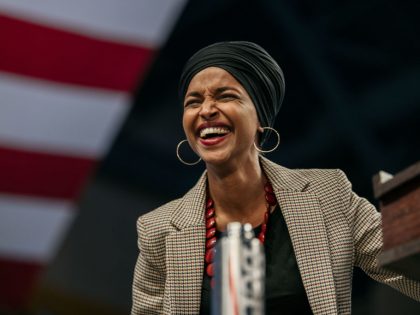 The Good, Bad, and Extremely Ugly of the 2020 Election

Looking beyond Joe Biden’s unexpectedly modest victory, the 2020 election was a historic failure for the Democratic Party. On the other hand, despite some painful hitches coming out of this campaign season, the Left has reason to be hopeful.

Stories for the End of the World 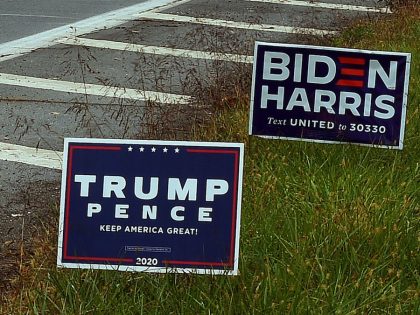 On Election Day, Follow the Money for Both Parties

In an oligarchic system, there are few better predictors of how a president will govern than where they got their money. Here’s who’s funded both the Biden and Trump campaigns. 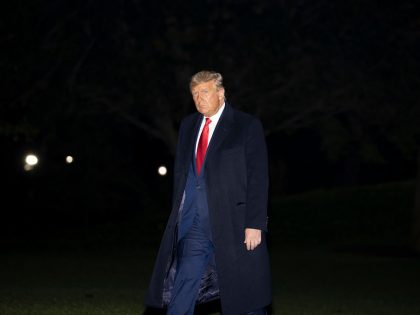 Since Donald Trump’s election, hyperbolic warnings about a descent into fascism have been constant background noise, even as he has repeatedly shown his weakness. But that noise has made it harder to hear the alarming signals of the past several months, as the White House has prepared the ground for a major power grab in a second Trump term. 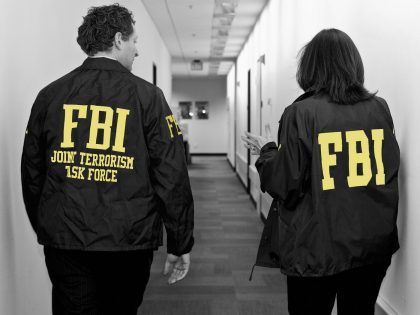 The details of the kidnapping plot targeting Michigan governor Gretchen Whitmer are disturbing and show the real danger of the far right. But given the FBI’s very recent history of using undercover informants as provocateurs to push people into planning “terror plots” that otherwise would have never happened, we should examine its narrative closely. 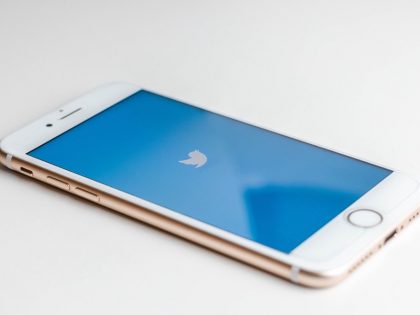 The most important part of the New York Post's dubious Ukrainegate story has nothing to do with Ukraine: It's Facebook and Twitter's partisan rush to censor the story, a reminder of the tech monopolies' growing threat to a free press. 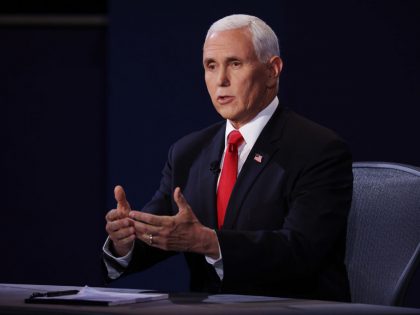 Want to Know What a Return to “Normal” Will Look Like? Stare Into Mike Pence’s Dead Eyes.

Mike Pence spent the vice presidential debate lying, rule-breaking, and selling the Trump agenda, but he did so unburdened by Donald Trump’s chaotic personal behavior — and the political establishment on both sides of the aisle swooned. 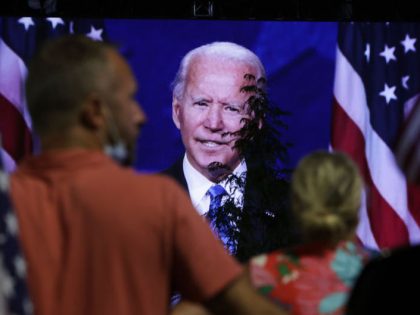 With the election campaign in its final stretch, Joe Biden has taken nearly a third of September off from campaigning. It’s an enormous strategic blunder that anyone hoping for Donald Trump’s defeat should be very worried about. 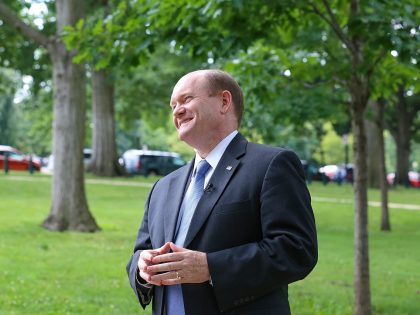 Senator Chris Coons is driven by the sincere belief that government and the people exist to serve the interests of Delaware’s big pharmaceutical companies. 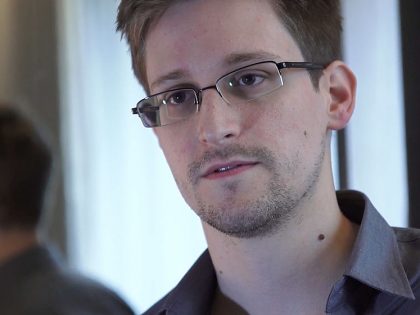 An appeals court recently ruled a mass surveillance program exposed by Edward Snowden was illegal. It's only the latest example of Washington admitting Snowden had, despite being continuously denounced by pundits and politicians, done the right thing by leaking information about the government’s massive surveillance operations. 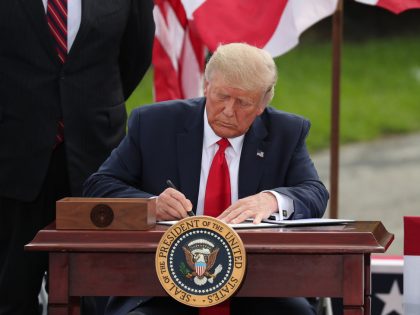 Trump's recent flurry of executive orders on “anarchist jurisdictions” and diversity training have him moving hard to the right to shore up his base — but, perhaps more worryingly, moving further left to keep Americans from losing their homes during a crisis than Obama did. 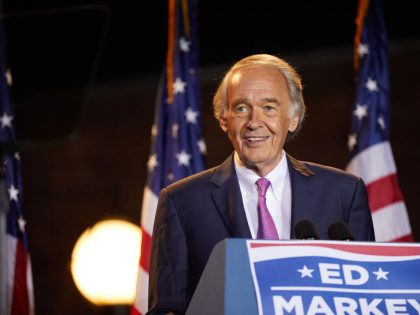 Yesterday's primaries were full of disappointments for the Left. But by rallying around the Green New Deal's coauthor Ed Markey and striking fear into the hearts of conservative incumbents, progressives and leftists have put the Democratic establishment on notice. 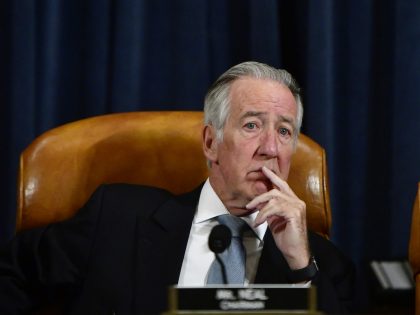 Richard Neal's career is the story of a low-profile lawmaker keeping his head down, doing the work, and serving the interests of the corporate donors who give him money. 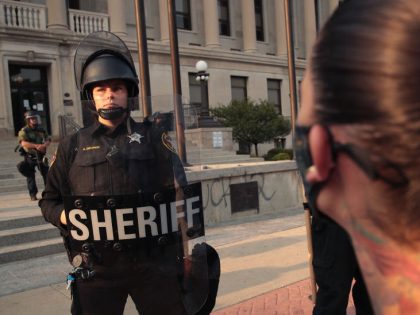 Since the latest uprising for racial justice began, police throughout the country have been very friendly with cop-worshipping, armed right-wingers who have shown up on the streets across America to oppose protesters. The teenage shooter in Kenosha who killed two protesters this week wasn’t the first and probably won’t be the last. 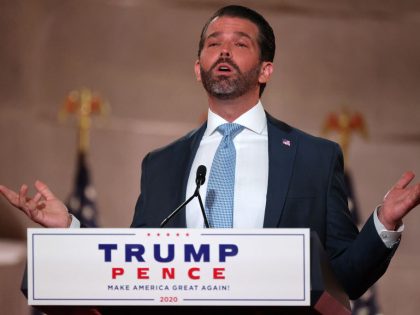 The lunacy on display at last night's Republican National Convention is what keeps frightened liberal voters satisfied with the meager crumbs of progress offered by the Democrats — and the meagerness of those crumbs is what keeps working-class whites inside an increasingly lunatic GOP. 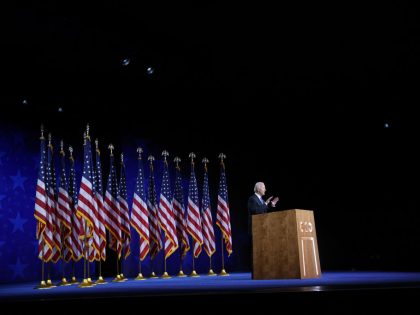 Joe Biden and the Democrats Could Still Screw This Up

Joe Biden delivered the speech of the convention and maintains a large lead in what should be an unlosable election. So why does it feel like it could all suddenly fall apart? 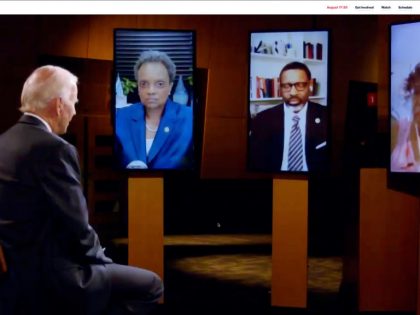 The Democratic Convention Put the Party’s Contradictions Front and Center

Even as John Kasich reassured conservatives Joe Biden wasn't moving left, Michelle Obama lectured progressives to muster Obama 2008–style enthusiasm for him regardless. It's an incoherent message that could cost the party come November. 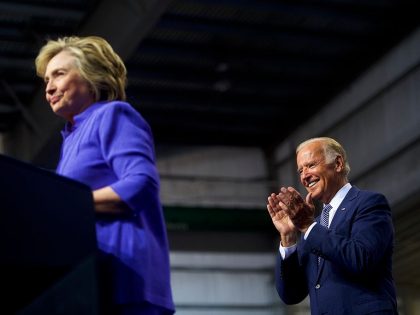 The Democrats’ DNC Plans Show They Aren’t Even Pretending Anymore

The DNC is the four-yearly apotheosis of the Democratic Party's love of progressive symbolism and empty rhetoric in place of real political vision. This year, it's not even committing to that.