Richard Seymour is the author of several books, including Corbyn: The Strange Rebirth of Radical Politics. He blogs at Lenin’s Tomb. 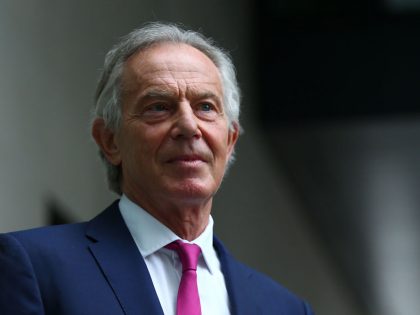 The British Establishment Is Losing Its Mind Over Afghanistan

From “war on terror” praise to a Tony Blair lovefest, Britain’s political and media class can’t seem to quit its addiction to militarism and war. 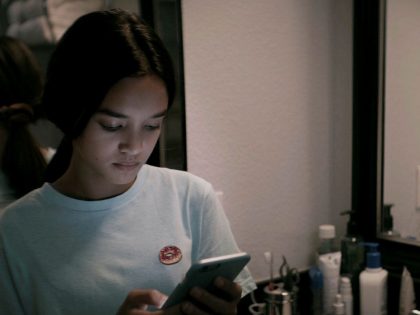 Netflix’s The Social Dilemma tells a horror story about how social media is creating political extremism and driving children into depression and addiction. But it never even hints that these ills have causes outside of our use of Facebook and Snapchat — and the possibility that what we see on these platforms portrays the reality of a sick society. 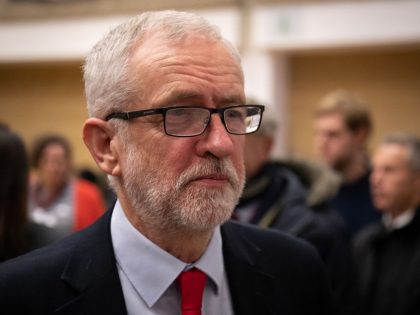 Why Labour Lost — And Why We Must Press On

Leading up to last week’s election, Jeremy Corbyn came to be seen as “just another politician,” not an outsider. Despite its ambitious program, our campaign lost its insurgent feel and got drowned out in the Brexit culture war. But we can’t retreat from our goal of creating a Britain for the many, not the few. 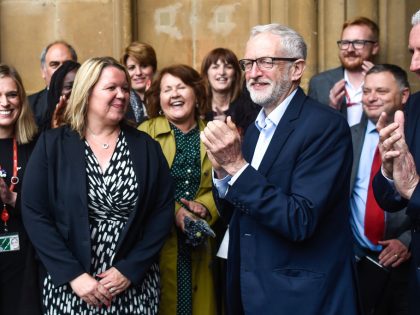 Only Jeremy Corbyn Can Stop Farage

Boris Johnson and his rivals for the Tory leadership are outbidding each other to copy Nigel Farage’s agenda. Only Corbyn’s Labour Party stands in the way of a disastrous no-deal Brexit. 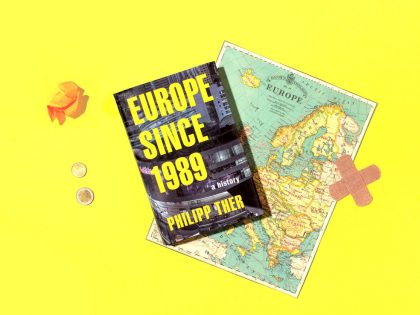 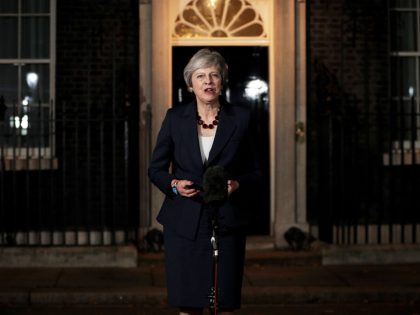 You can’t understand the chaos of Brexit without understanding the fundamentals of the European Union. 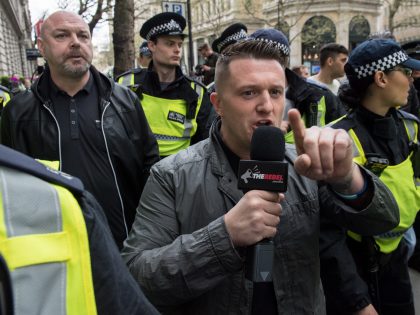 The Phony Martyrdom of Tommy Robinson

Tommy Robinson wants you to believe he’s a plucky underdog who’s been unfairly repressed. But the British far-right leader is no martyr — just a clever fascist with blood on his hands. 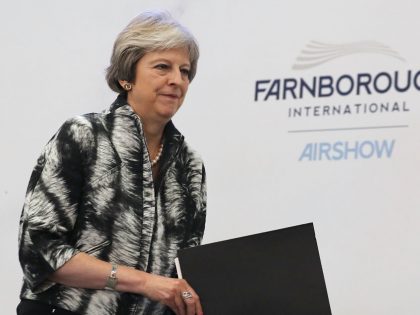 Tory disputes over Brexit are nothing new. But today’s crisis in Theresa May’s party highlights deeper fractures in the Conservative base. 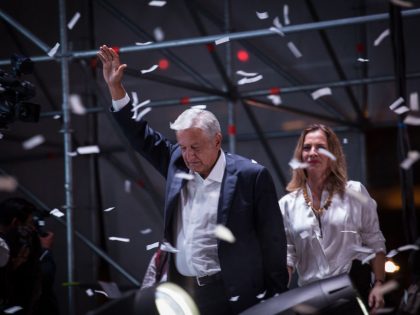 No, AMLO Is Not Mexico’s Trump

Equating Andrés Manuel López Obrador with Donald Trump may be absurd, but that hasn’t stopped mainstream media from running with it. 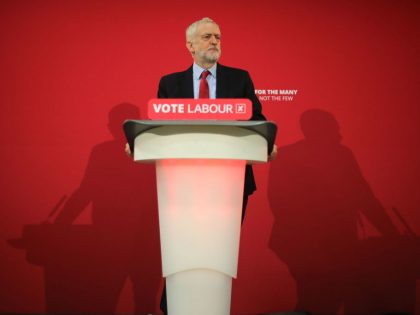 The controversies of the last week show the need to be vigilant against antisemitism while remaining steadfast in defense of Palestinian rights. 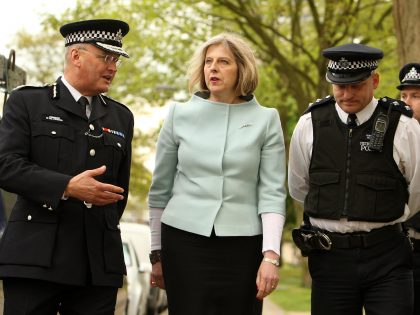 The extreme center expanded the security state. Now that state is falling into the hands of the Right. 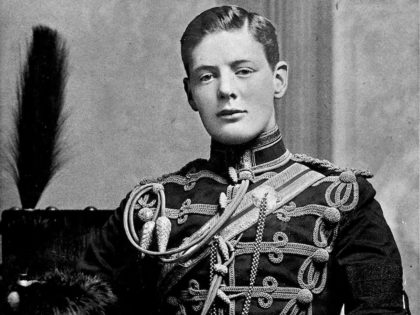 Churchill was no hero — he was a vile racist fanatical about violence and fiercely supportive of imperialism. 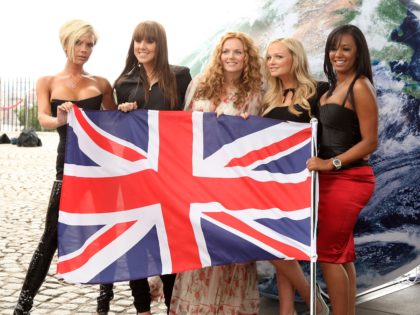 Whatever Happened to Cool Britannia?

1997 was a cultural watershed for a new, “cool” neoliberalism. 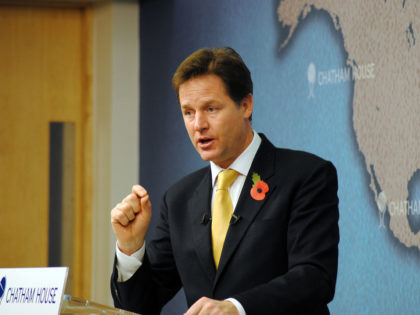 Where Liberals Go to Die

The centrist nadir in a nutshell: “Am I really so out of touch? No. It’s the voters who are wrong.” 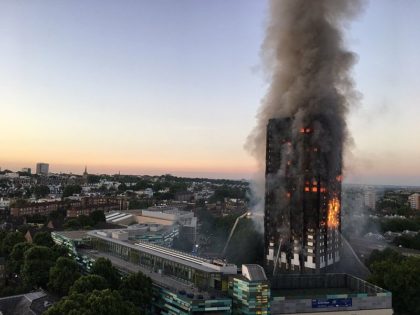 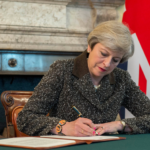 Back to the 1930s With Theresa May

The Tories are doing great in the polls, but their coalition is more fragile than it looks. 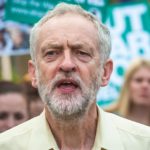 The Left Must Save Labour

The British left’s task isn’t to win the next general election — it’s to fight for the survival of the Labour Party itself. 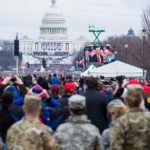 Trump’s inauguration speech exemplified everything seductive and dangerous about the far right’s rhetoric. 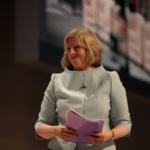 The Stakes Are Clear

Theresa May’s plans for implementing Brexit will be disastrous for workers. 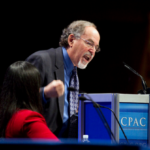 A Most Brilliant Individual

How David Horowitz went from committed radical to reactionary ally of Donald Trump and Jeff Sessions.