Gian Mario Cazzaniga born in Turin in 1942, was professor of moral philosophy at the University of Pisa until 2012. He was a prominent figure in the Italian Socialist Party (PSI) and then in the Italian Communist Party (PCI). In 1966 he participated in the foundation of the CGIL Scuola (the communist-socialist trade union for education), and he was nominated its national secretary in 1976. He retired from political activity in 1997. 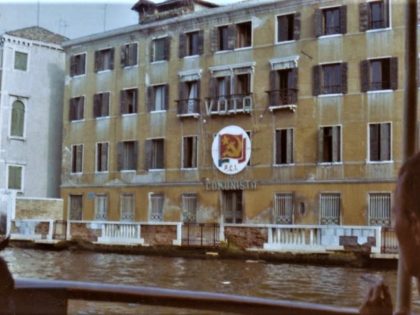 The Fate of the Party

The crisis of today’s Italian left has its roots in the transformations of the Italian Communist Party in the 1960s and ’70s.