Tarun Banerjee is an assistant professor of sociology at the University of Pittsburgh. He is coauthor of the new book Levers of Power: How the 1% Rules and What the 99% Can Do About It (Verso, July 2020). 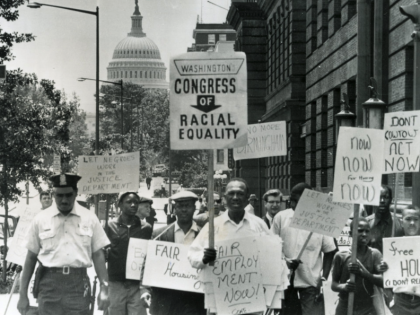 Three social scientists crunched the numbers and found that counties where the Civil Rights Movement was active received almost 50 percent more War on Poverty spending than those counties that didn’t — and the more active the movement, the more funding received. It confirms what the Left has long argued: protests get the goods. 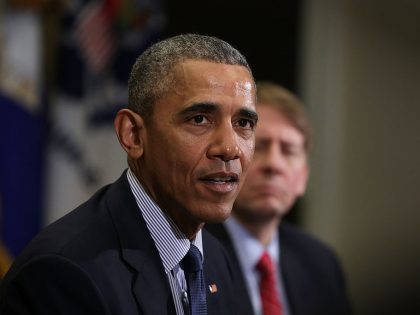 How Capital Strikes Yanked Barack Obama’s Presidency to the Right

Barack Obama swept into office with a progressive mandate, but his legislating was tepid, often conservative. One key reason: his administration had no plans — or even interest in — overcoming the massive capital strikes they were up against. 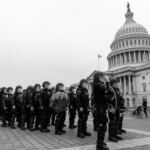 Trump wants to seem all-powerful, but big business has a lot of leverage over his administration. 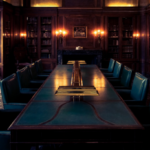 When Capitalists Go on Strike

It’s not just “money in politics” — capitalists get what they want through structural power over the economy.