Peter Sterne is an independent journalist based in Brooklyn. He was previously a senior reporter at Freedom of the Press Foundation and the managing editor of the US Press Freedom Tracker. 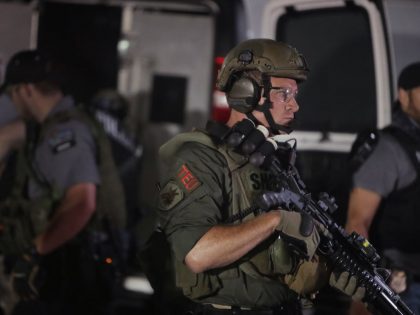 What’s the Difference Between Kyle Rittenhouse and the Police?

Rather than asking whether law enforcement and vigilantes like Kenosha shooter Kyle Rittenhouse support or oppose one another, we can see them as different groups who are both performing the same function — policing society.