Nelson Lichtenstein is a professor of history at the University of California, Santa Barbara. He is the author of many books and is currently writing a history of economic policy during the Clinton years. 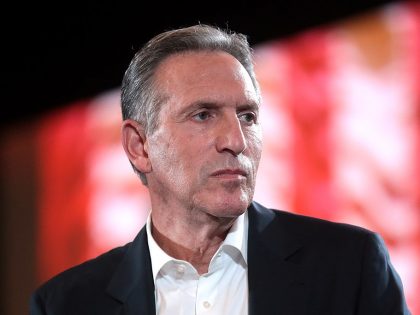 The massive Starbucks unionization drive is about striking a blow against the authoritarian power of management. 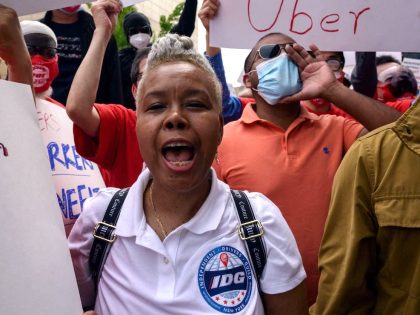 Not All Labor Law Reforms Are Created Equal

Two major pieces of labor law legislation, both rooted in the concept of “sectoral bargaining,” are now being weighed in California and New York. California’s would represent a genuine advance for low-wage workers; New York’s would be a disaster. 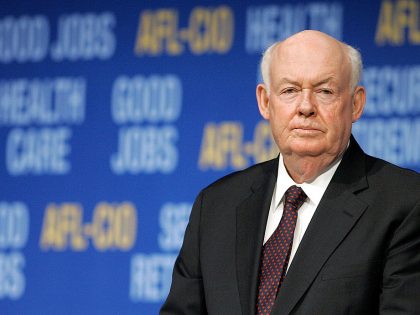 John Sweeney, who won the AFL-CIO presidency in 1995 as part of a progressive reform leadership slate called New Voice, died earlier this month at the age of eighty-six. He failed in his quest to revive the US labor movement — but he succeeded in pushing the main body of trade unionism firmly to the left. 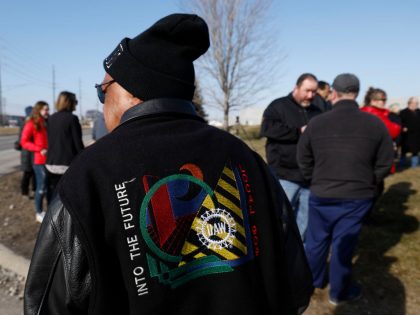 The Door Has Been Opened to a More Democratic UAW

The United Auto Workers has fallen far from its postwar glory as the most important union in America. Flagrant leadership corruption has made things worse. But a recent settlement with the Justice Department opens up the possibility of democratizing the union, writes labor historian Nelson Lichtenstein. 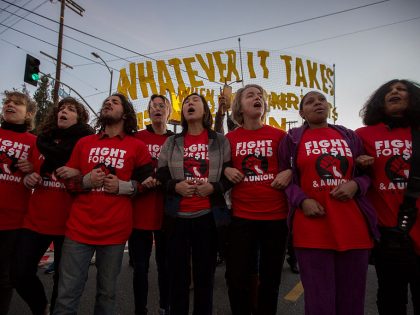 What’s Old for US Labor Is New Again

We’re in the midst of a twenty-first-century Gilded Age. To end it, we can turn to some of the radical policies designed to democratize the world of work, empower a multiracial working class, and reel in the worst excesses of robber barons nearly a century ago. 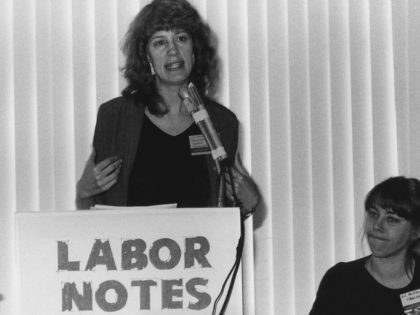 Labor Notes is one of the most successful socialist projects in the labor movement in US history. It has trained and connected tens of thousands of union militants throughout the world. 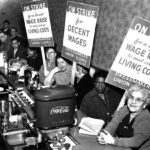 Which Way to the Barricades?

What was the mass strike and what would a successful one look like today? 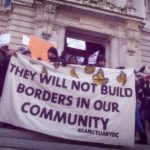 The brilliance of strikes and stoppages like the Day Without Immigrants and the Women’s Strike lies in organizers’ willingness to halt business as usual.