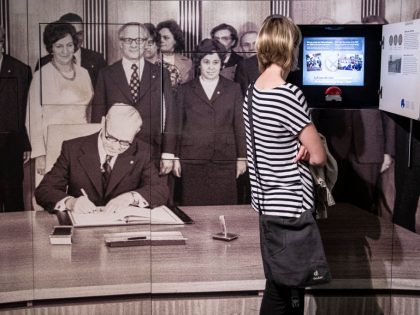 Thirty years since reunification, the former East Germany is routinely presented as a “second German dictatorship” where human rights were all but nonexistent. Yet when that state took sides with Third World causes and antifascists in the West, it frequently used the language of human rights — an expression of solidarity that often clashed with realities in East Germany itself.