Marcela Mitaynes is a tenant organizer in New York City. She is a candidate for state assembly in New York’s District 51. 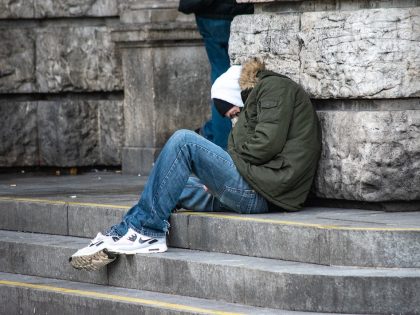 New York must immediately reinstate a complete eviction moratorium, incoming New York state legislators and socialists Jabari Brisport and Marcela Mitaynes argue. You can’t stay at home to prevent the spread of COVID-19 if you’re forced out of your home. 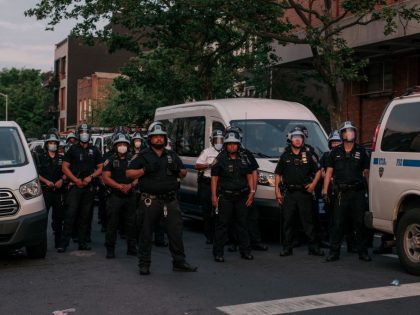 Landlords Use Police to Stop Tenants From Organizing

When tenants organize against negligent, rent-gouging landlords, the deck is stacked against them. Marcela Mitaynes, a tenant organizer and Democratic Socialists of America–endorsed candidate for New York’s State Assembly, argues that’s not just because landlords are incredibly powerful in cities like New York, but also because they have the NYPD backing them up.