Kristen R. Ghodsee is professor of Russian and East European Studies and a member of the graduate group in anthropology at the University of Pennsylvania. Her articles and essays have appeared in publications such as Dissent, Foreign Affairs, the Washington Post, the New Republic, and the New York Times, and . She is the author of six books on gender, socialism, and postsocialism in Eastern Europe, including Why Women Have Better Sex Under Socialism: And Other Arguments for Economic Independence. 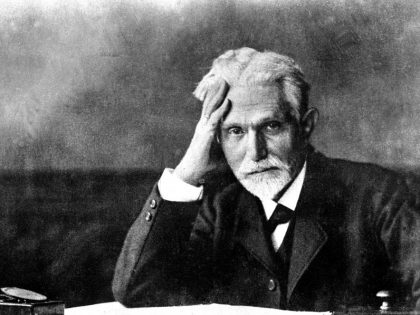 Socialist men can be important organizers in the struggle for both workers’ rights and women’s emancipation. Nowhere is that seen more clearly than in the life of German socialist August Bebel, who did more to win women's rights than any other nineteenth-century politician. 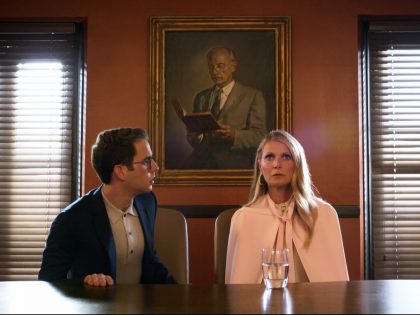 Fake It Before, During, and After You Make It

Netflix’s The Politician brilliantly portrays how genuine feelings have become a valuable commodity traded for money, power, and fame. The series speaks to a basic fact about capitalism: there's nothing that can’t be commodified — even authenticity. 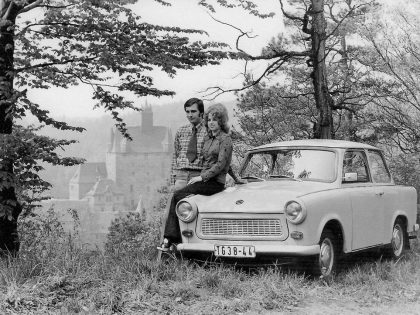 State socialism was proof: when women have economic independence from men, they don’t stick around in bad relationships. 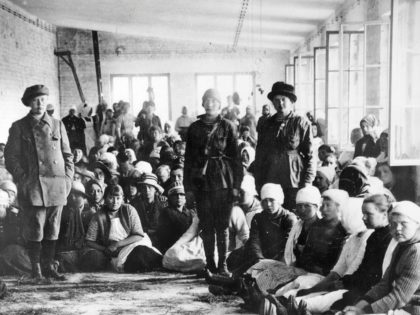 During Finland's bloody civil war, revolutionary women struggled against exploitation in all its forms. 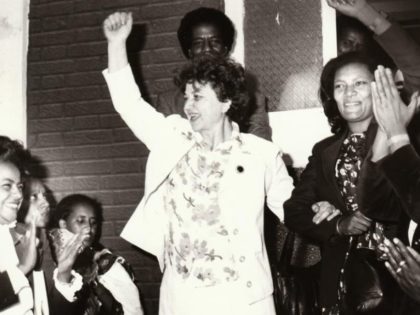 Thanks to the efforts of militants like Elena Lagadinova, women in Communist countries enjoyed greater equality than almost anywhere else in the world.