Jules Gibson has worked in hospitality as a chef for fourteen years. She is a member of Hospo Voice, and leads its Wage Theft Fighters action group. Hospo Voice is Australia’s first digital union and the hospitality arm of the United Workers Union. 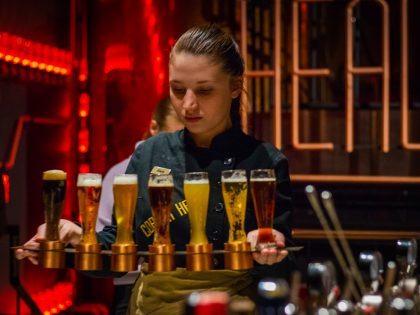