Jane Regan is award-winning investigative journalist, documentary filmmaker, and community and alternative media scholar. She co-launched and then served as coordinator and executive editor of three community- and student-based newsrooms: one in Somerville, Mass., and two in Haiti, where she lived and worked for almost half of her thirty-five-year career. 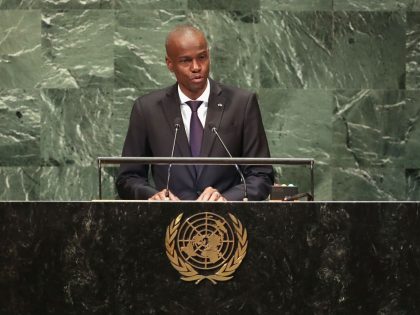 Why Haitians Are Protesting En Masse

Mass protests in Haiti have reached a fever pitch. Their target: the country’s venal political class and its self-serving, US-backed president.