Jamie Gardner is a lab tech and socialist organizer. 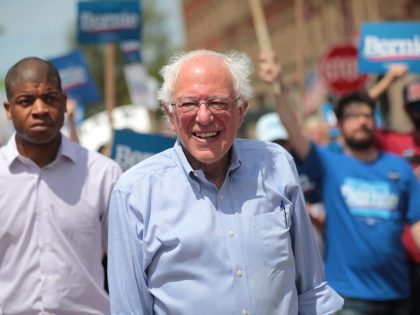 Why Bernie Sanders Is the Strongest Candidate for Transgender People

He has a long history of supporting trans rights, his platform addresses the specific problems trans people face, and he takes pains to include transgender people in the sweeping universal programs that are his hallmark. There’s no question: on trans issues, Bernie Sanders is the best candidate in the presidential race. 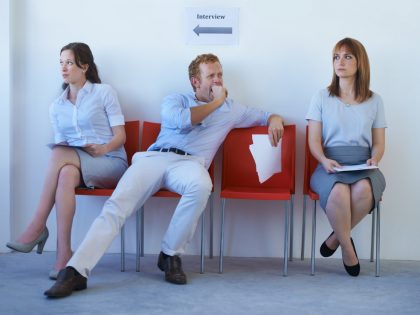