Houman Barekat is a book critic based in London, and founding editor of Review 31. He has reviewed for a number of publications including the Times Literary Supplement, the Irish Times, the Spectator, Prospect, Literary Review, the Tablet, the New Internationalist and Frieze. 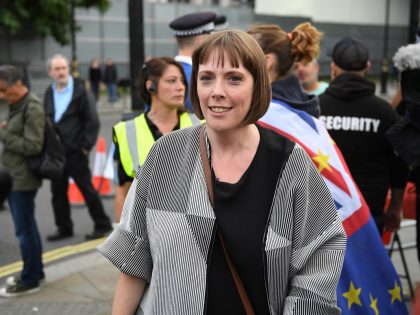 Britain’s right-wing press has been routinely vicious to so many in the Labour Party in recent years. But they’ve always had a soft spot for MP Jess Phillips. Perhaps that’s because they know her PR-driven politics poses them no threat.

A Summer of Discontent

The Rio Olympics start in one month — they won’t be the first games to spark popular protest.