Rand Wilson, a union organizer since the 1970s, is chief of staff at SEIU Local 888 in Boston. 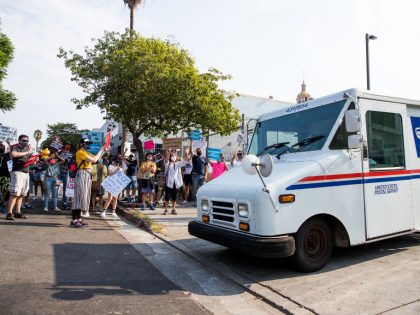 With Scores of Union Contracts Expiring, 2021 Can Be a Year of Mass Solidarity

A wave of collective bargaining agreements are set to expire across the public and private sector this year. It will be a perfect opportunity to build class consciousness — and for labor to show the unorganized why it’s so important to have a union. 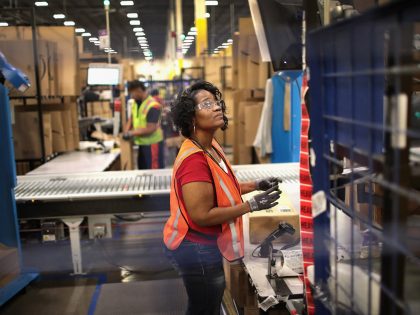 Amazon is one of the most important companies in the American and global economies. If enough out-of-work socialists and other fed-up workers got jobs at the company and organized, they could build real working-class power in the 21st century economy. 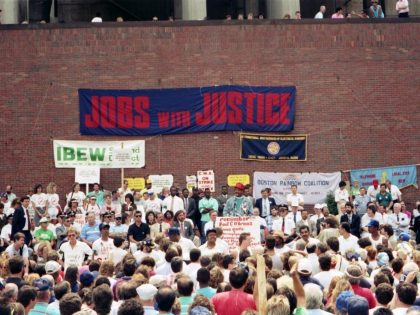 Thirty years ago this summer, 60,000 telephone workers walked off the job in New York and New England — and stayed out for seventeen weeks. Their struggle against NYNEX, a telecom giant, became one of labor’s few big strike victories, during a decade that began with the disastrous defeat of PATCO, the national air traffic controllers union. 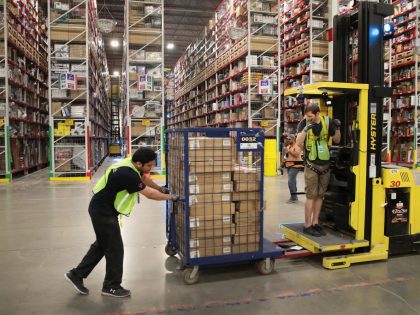 Socialists Can Seize the Moment at Amazon

Amazon plays a key role in the twenty-first-century economy and has shown it’s vulnerable to pressure. Socialists should get jobs there and organize. 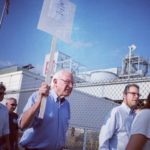 An organizer with Labor for Bernie argues that the gains won within the Democratic Party must be defended and expanded. 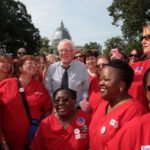 Will Labor Back Bernie?

The movement for labor to endorse Bernie Sanders is part of an effort to bring political decision-making back to the rank-and-file.