China Miéville is the author of October: The Story of the Russian Revolution as well as This Census-Taker, Three Moments of an Explosion, Railsea, Embassytown, Kraken, The City & The City, and Perdido Street Station. His works have won the World Fantasy Award, the Hugo Award, and the Arthur C. Clarke Award (three times). He lives and works in London. 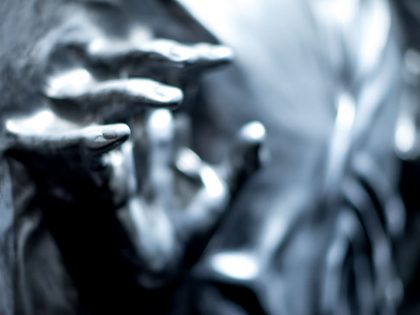 China Mieville on gothic Marxism, the Right’s strange appropriation of trick-or-treating, and socialists’ historic defense of the flagrantly imaginary. 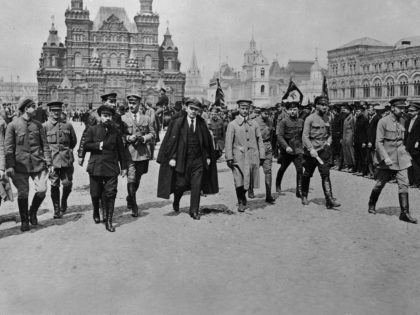 The Day That Shook the World

The story of November 7, 1917 — the day the Bolsheviks changed world history. 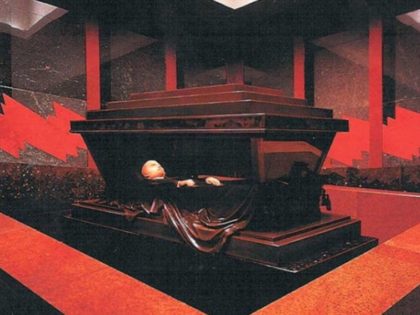 Epilogue to a Revolution

An excerpt from China Miéville’s new book, October: The Story of the Russian Revolution.