Asbjørn Wahl is a trade union advisor, writer, and activist. He was president of the Urban Transport Committee of the International Transport Workers' Federation (ITF) and his book, The Rise and Fall of the Welfare State, was published by Pluto Press in 2011. 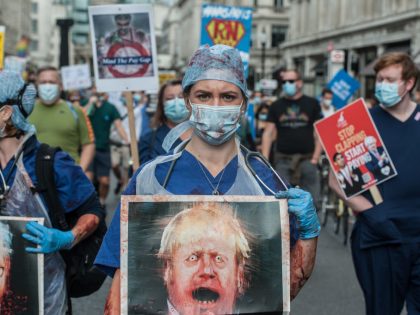 The welfare state wasn’t created by enlightened dialogue or “sensible” moderate politics. It was a concession won by workers against bosses through decades of struggle.