Arantxa Tirado is a political scientist with a PhD in Latin American studies from the Universidad Nacional Autónoma de México (UNAM) and a PhD in international relations from the Universitat Autònoma de Barcelona (UAB), where she is an associate professor. 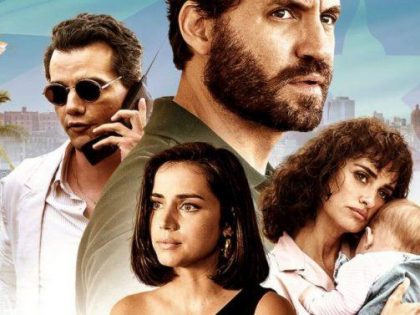 It might be surprising to find a movie on Netflix that presents Cuban agents as self-sacrificing idealists and Miami exiles as right-wing terrorists. But Wasp Network offers a sober portrayal of how Cubans resisted the Miami opposition’s violent campaign of attacks in the 1990s.