Alex de Jong is editor of the socialist journal Grenzeloos and an activist in the Netherlands. 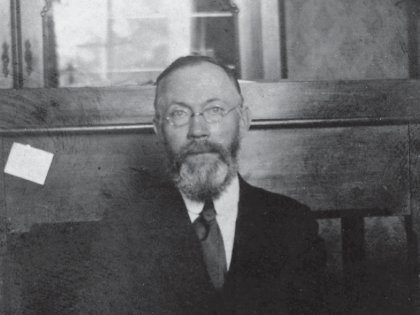 How Anton Pannekoek Planned to Storm the Heavens

Before Anton Pannekoek, astronomers sought only to interpret the cosmos — his goal was to change it. The renowned Dutch scientist who gave his name to an asteroid and a moon crater was also a Marxist revolutionary who debated with figures like Lenin about the road to power. 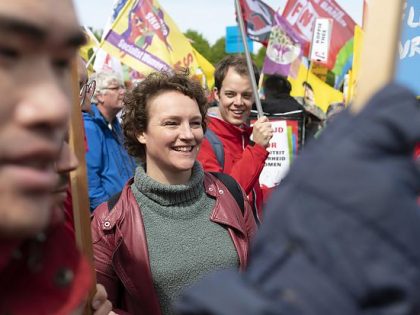 Why the Dutch Socialist Party Is in Crisis

In the late 2000s the Dutch Socialist Party was a success story, having risen from a small Maoist group into a 50,000-member party. But a split with its youth wing and talk of a coalition with right-wingers have demoralized activists — and shown the dangers of a parliamentary party becoming unmoored from labor and social movements. 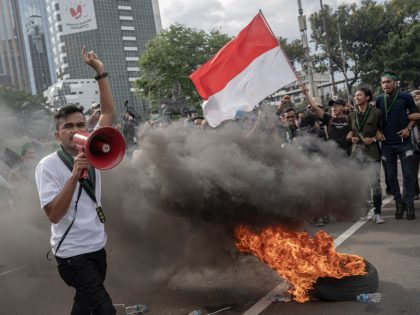 Indonesia Is in the Middle of a New Protest Wave

Indonesia’s new Omnibus Law was passed earlier this month, enacting a major series of counterreforms to workers’ rights and the environment. In protest, tens of thousands of workers went on strike, and in dozens of cities, students took to the streets. 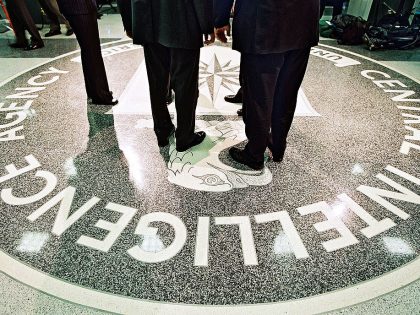 The True Story of MK-Ultra and the CIA Mad Scientist

In its search for the perfect mind-control technique, the CIA carried out horrifying tests on unwitting humans. The story of programs like MK-Ultra is a chilling look at how the US government turned its own citizens into guinea pigs — and destroyed lives in the process. 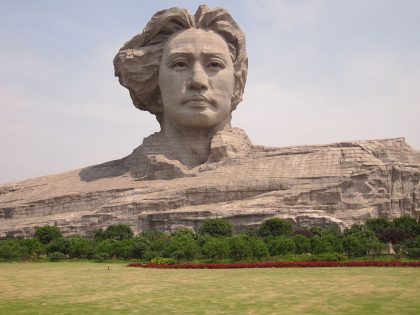 Maoism and Its Complicated Legacy

Despite its massive length, Julia Lovell’s Maoism: A Global History doesn’t offer us a clear way to understand Maoism and its legacy. 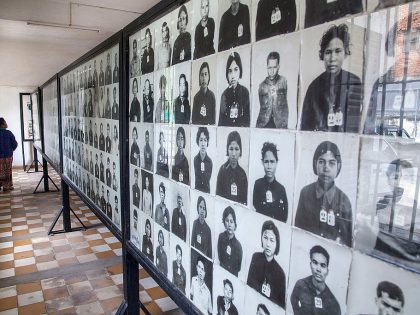 Inside the Khmer Rouge’s Killing Fields

Amid the devastation of war, Pol Pot’s genocidal regime came to power and led to the death of over a million Cambodians. Its roots didn’t lie in its “utopianism,” but in imperialist war and authoritarianism. 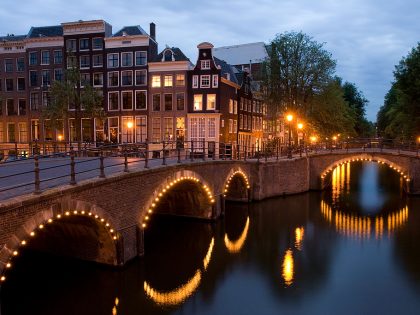 The Decline of the Low Countries 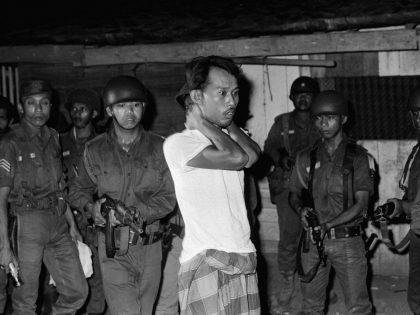 The Indonesian genocide was one of the great crimes of the twentieth century. Its victims were leftists who struggled against colonialism and fought for Indonesian self-determination. 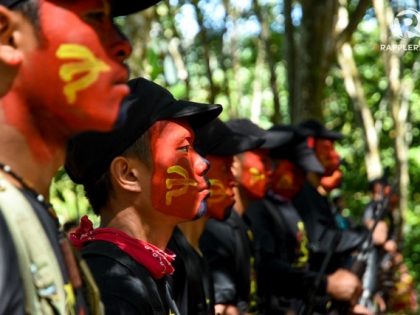 We should be honest about the Communist Party of the Philippines’ record, including its assassinations of left-wing activists. 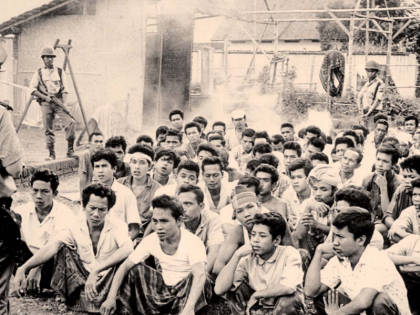 From 1965 to 1966, the Indonesian military and its allies massacred hundreds of thousands of Communists — often with the active aid of Western, democratic governments. 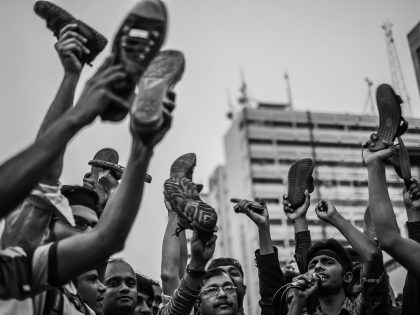 The Left in Bangladesh has struggled for generations against Islamism and authoritarianism. 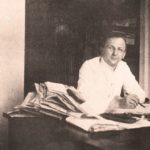 Being Brave Because It Is Right 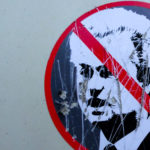 The Dutch left has been unable to counter the Islamophobic far right, and it will show in tomorrow’s general elections. 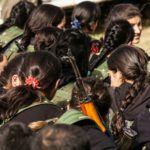 A Road Unforeseen is an inspiring account of the autonomous Kurdish region in Syria, but it glosses over Rojava’s contradictions.

In the Netherlands, the Right is dominating debates on European integration and refugees.

The PKK has continued to struggle for justice in Kurdistan. But its democratic transformation leaves much to be desired. 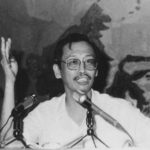 The War Is Over

In the Philippines, one of the world’s longest running communist insurgencies is being worn down by the passage of history. 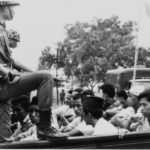 Fifty years ago, hundreds of thousands of Indonesian communists were slaughtered — all with the support of the US. 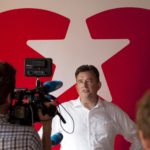 From Sect to Mass Party

The Dutch Socialist Party went from fringe force to national contender. But lost its soul along the way.