Jacobin published a bit over 450 essays this year. That’s a lot of material — around fourteen books worth, in addition to the four actual books we put out. So in case you missed anything, below is a rundown of some of the magazine’s recent hits and what to look forward to in 2015.

Before we continue, we know that everyone has been inundated with donation appeals from organizations asking for cash. Many of them definitely deserve it. We hope that Jacobin has a place on your list, too. Today is the last day for $14 gift subscriptions, and all donations until midnight will be matched.

We reached four times as many people online (824,243 and counting this month alone) than we did this time last year. Most of those folks read online for free. We’re finally closing in on 10,000 subscribers, but we still rely on a tiny base of small donors to keep things going.

There’s never been a more important time to support the magazine. 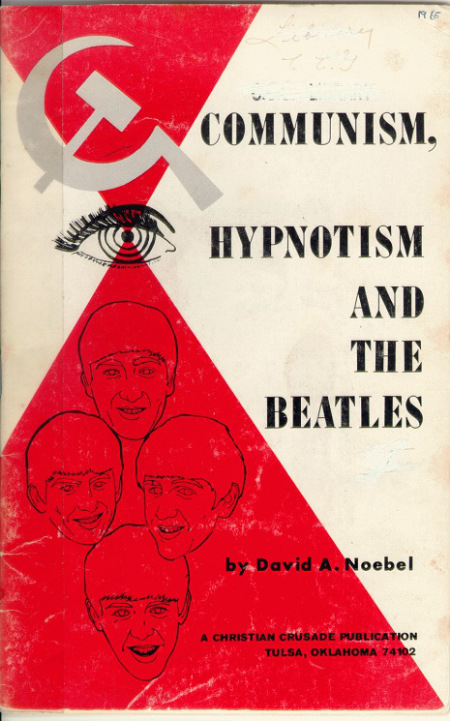 January saw the release of “Alive in the Sunshine,” our thirteenth edition. The issue was anchored by a title essay from Alyssa Battistoni that discussed environmentalism and the universal basic income. Also in that issue was “In the Name of Love,” Miya Tokumitsu’s critique of the class ideology behind exhortations to “do what you love.” That essay quickly became Jacobin’s all-time most-read and shared piece.

We vaguely recall this month being really fucking cold. But Jacobin managed to release, with the help of our friends in the Chicago Teachers Union’s CORE Caucus and many others, Class Action: An Activist Teacher’s Handbook.

Jacobin mourned the passing of Tony Benn, covered the protests in Venezuela, and released the first three paperback books in our series with Verso.

We celebrated May Day by giving you a special symposium on Capital in the Twenty-First Century. Thomas Crowley continued a trilogy of articles on India by examining the country’s floundering left.

Europe voted, Cinzia Arruzza explained how they voted. Ted Fertik explored the history of the Working Families Party in the lead-up to their terrible decision to endorse Andrew Cuomo for governor again.

Remember that month everyone was watching the World Cup? We released our fourteenth issue, “A World to Win,” centered on the issue of socialist strategy, but with plenty of other highlights.

These blurbs are getting progressively shorter, but the essays covered are getting even better — promise.

As Palestine was terrorized by bombs and bullets, Greg Shupak exposed the cruel logic of Israeli violence.

Nivedita Majumdar explained “Why We’re Marxists,” and Robin Marie Averbeck said why liberalism isn’t an alternative for her.

As the world witnessed the tragic and unnecessary Ebola outbreak, Leigh Phillips broke down its political roots. A new tide of protests began after the police murder of Michael Brown.

Jonah Birch and Paul Heideman demolished the racist “culture of poverty” arguments that just won’t go away. Johanna Brenner wrote on the promise of socialist feminism.

We released our longest and best issue yet, “Paint the Town Red.”

We got Kareem Abdul-Jabbar to write for us. That was cool.

We remembered Leslie Feinberg’s life of struggle and capitalism’s role in the death of Eric Garner.

No war but class war in the North Pole. But let it commence on a scientific basis.

Can we criticize Foucault? Sí se puede. How about abolishing the Senate?

In January, expect lots of coverage of the upcoming Greek elections, including discussions of what exactly a Syriza government could do once in power. Our next issue, themed around technology, will be released by March and well-worth the price of admission. The rest of the year should be even better.

Thanks again for your support, and happy New Year.