Tony Iltis lives in Western Sydney, Australia, and has written for publications including Green Left Weekly and TeleSUR. He visited the refugee camps on the Western Sahara–Algeria border in 2011. 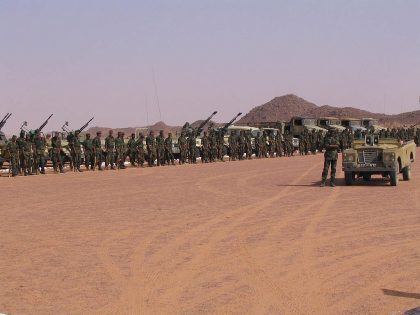 After Trump’s Colonial Carve-Up, Western Sahara Has Risen Up

In one of his last acts as president, Donald Trump gave US recognition for Morocco’s illegal occupation of Western Sahara in exchange for Moroccan recognition of Israel. It’s unclear if Joe Biden will reverse the move — but the Saharawi population has now risen up against the occupation, refusing to let foreign powers dictate its future.