Theodor Bergmann (1916–2017) was an accomplished agronomist and historian of the socialist movement, with over fifty books to his name. He joined the Communist movement as a young boy in Berlin, Germany, and remained committed to Marxism throughout his life. 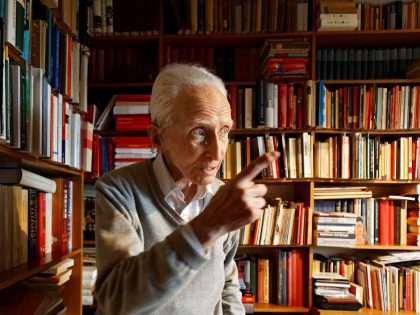 “A Communist Doesn’t Whine — He Shows His Teeth”