Mohamed Elmaazi studied law at the School of Oriental and African Studies in London, has written for numerous publications, and has covered all of Julian Assange’s extradition hearings. 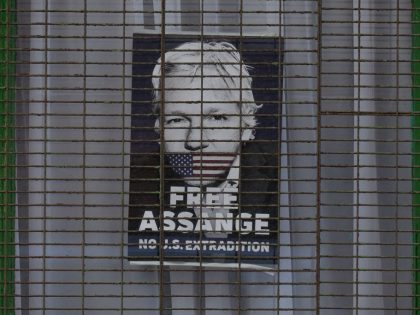 CIA Whistleblower: “Julian Assange Will Not Receive an Impartial Jury”

Jeffrey Sterling is a former CIA officer and whistleblower, jailed on trumped-up charges under the Espionage Act. He spoke to Jacobin about how he was victimized — and why the district court that convicted him is sure to be stacked against Julian Assange.

Britain’s Government Has Decided No One Should Police the Police

A bill pushed by Britain’s Tory government will pave the way for security and law enforcement agents to commit crimes with no risk of being prosecuted. The move follows revelations of appalling police abuses against environmental, anti-racist, and trade union activists — yet Keir Starmer’s Labour Party has abstained rather than opposed the bill. 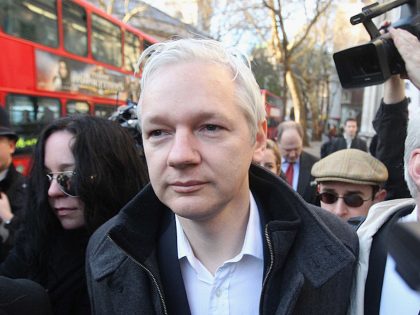 Monday’s court ruling against extraditing Julian Assange to the United States is a welcome relief for his supporters. But the court also rejected his defenses on the grounds of journalists’ rights to seek and impart information — a ruling that will further thwart scrutiny of the national security establishment.