Kap Seol is a writer based in New York. In October 2011, he organized for Kim Jin-suk to address Occupy Wall Street in Zuccotti Park. 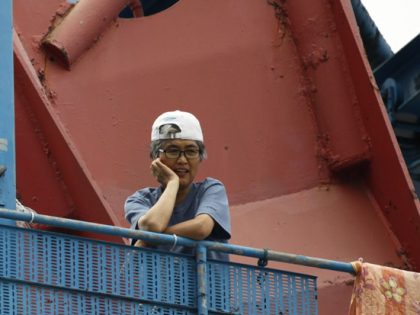 The Welder Who Helped Bring Democracy to South Korea

South Korean labor activist Kim Jin-suk inspired her country back in 2011 by occupying the top of a 115-foot shipyard crane to protest worker layoffs and defend workers’ rights. Now, as she fights for her life against breast cancer, she’s demanding her job back. 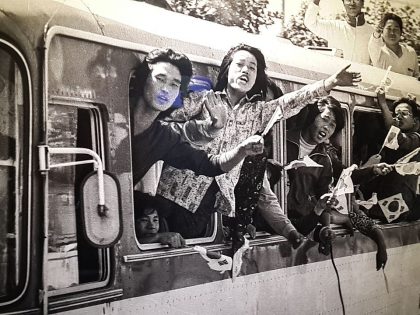 The United States claimed to be fighting in defense of democracy in South Korea. In reality, however, it propped up a series of dictatorships. The people of South Korea only won their freedom decades after the war, through brave struggles against US-backed military strongmen, like the heroic Gwangju Uprising of 1980. 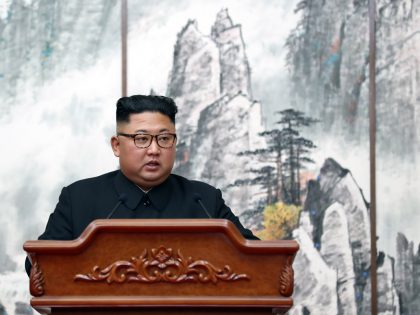 North Korea, Without the Hacks

Most US reporting on North Korea is inaccurate fluff produced by self-serving careerists. But a new book finally shows how to do it right.

The Jailing of Han Sang-gyun

The South Korean government is attempting to squelch worker militancy by locking up the country’s leading labor figure.