Gavin Walker is associate professor of history at McGill University. He is the author of The Sublime Perversion of Capital (Duke, 2016), editor of The End of Area (Duke, 2019, with Naoki Sakai), Marx, Asia, and the History of the Present (a special issue of positions: politics), and editor and translator of Kojin Karatani’s Marx: Towards the Centre of Possibility (Verso, 2020). His new edited collection, The Red Years: Theory, Politics, and Aesthetics in the Japanese ’68 is now out from Verso. 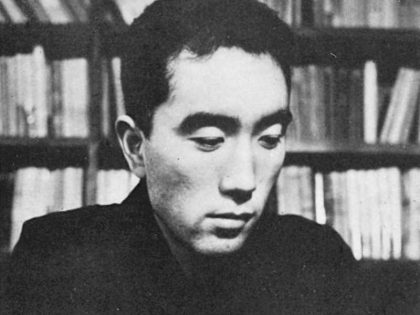 The Political Afterlives of Yukio Mishima, Japan’s Most Controversial Intellectual And Global Icon Of The Far Right

The writer Yukio Mishima, who took his own life fifty years ago today, remains one of modern Japan’s most important cultural figures. Mishima’s eccentric and contradictory political stances have also gained him a devoted following on the international far right. 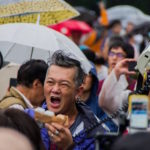